Why your Swedish pronunciation matters 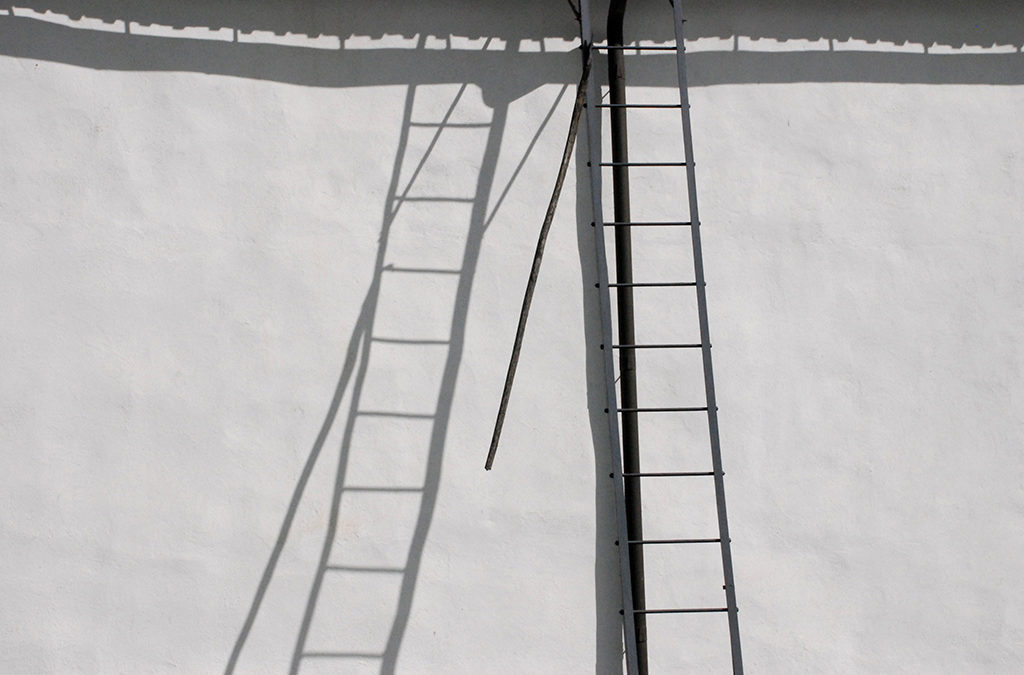 Recently, one of our Facebook posts caught much more attention than I expected. The question: how to pronounce number 27 - tjugosju - like a Swede. Most Swedes would not spell out the whole tjugo, but would shorten it to tju - making 27 tju-sju. Still, if you pronounce it the way it is being written, tjugo-sju, people will still understand you, right?

There are several reasons for working on your pronunciation.

The most obvious, for many, is that it will make other people understand you better. I agree, if your pronunciation is really bad, people will struggle to hear what you are saying. This will probably make them embarrassed more than anything else, and there is a risk they will avoid you.

But. I have worked as a Swedish teacher since 2008, and I have taught hundreds of students from different countries. There are only a handful of them though, who had such poor pronunciation that I, or anyone else, failed to understand them. For most learners of Swedish, this is actually not relevant, you are doing fine.

Having an accent, which is almost inevitable if you learn a new language as an adult, is considered acceptable, charming, irrelevant, expected, interesting, for most people - Swedes and non-Swedes alike.

The second reason - and you will not believe me

If you correct sounds the way Swedes do, they will become much easier to pronounce. You will not feel like you are juggling a hot potato in the mouth at the same time as performing acrobatics. Rätt uttal är lätt uttal [correct pronunciation is easy pronunciation] is a phrase I use to provoke my students. If you are struggling to create certain sounds, you are doing it ‘wrong’. Mostly, when it comes to learning Swedish, is that you are trying to shape the words further back in the mouth than most Swedes do. Swedish is sounds made by the lips. Think kissing when you speak, and it will become much easier.

The most important one

Vasaaaru?, I ask my students on a regular basis. They look confounded. Vasaaaru?.

And then I write it in the board.

Vad sade du? [What did you say?] which, by the way, is a perfectly polite way of asking someone to repeat what they just said.

Voilà. They understand. Most of my students are good students, conscientious, well-educated, serious, theoretically minded. Written language is primary. The consequence, great attention to detail, grammar, vocabulary. But they pronounce things the way they are written. No problem there. You will sound a little pedantic, but everyone will understand what you are saying.

The problem is. You will experience difficulties understanding what Swedes are saying. You are programmed to listen for the spelt out version, and naturally pronounced Swedish becomes incomprehensible.

Have you noticed for example that for verbs in the first conjugation group, the past tense is pronounced exactly like the infinitive?

No Swedish person says dansade, they write it, but they say dansa’.

or not at all:

If someone comes to me to improve their listening skills, I work on their pronunciation.