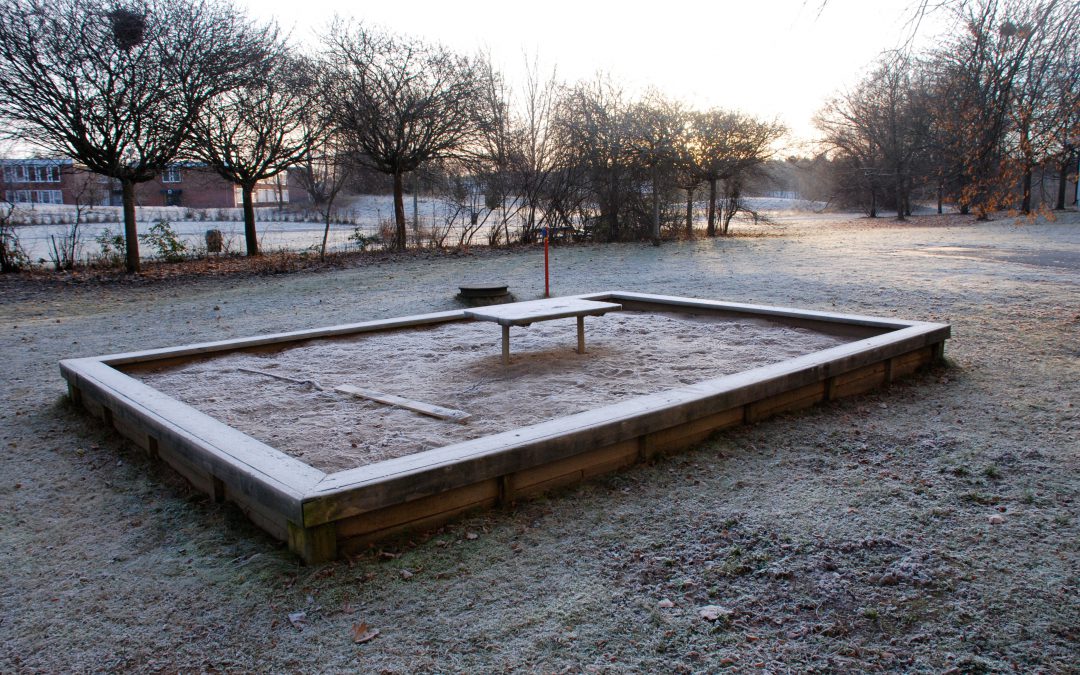 Being Swedish was probably the most boring way of being I could imagine, as I was growing up in a mediocre place called Jakobsberg, just north of Stockholm. At E18, the big road stretching east-west not far from my home, the speed limit changed from 90 to 110 km/h for those heading to Oslo, meaning this was the very limit of Stockholm. In my mind, this road led to abroad.

As I finished school at the age of 19, I had saved up enough money (working as a nurse assistant in a home for the elderly) to go travelling for a year. For my high school graduation, when my friends were receiving jewellery and cocktail glasses, I made it clear I wanted nothing but a Swiss army knife, a sleeping bag, a backpack. And off I went. I saw beaches and waterfalls, caves, jungles, cities, bridges, people, waves, spicy food. With the momentum from being on the road, away from comfort and routine, I took the chance to go to university abroad, and ended up studying architecture in Edinburgh.

Living, as opposed to travelling, in a new country, was a complex experience, and looking back at that time, I sometimes have a hard time believing that person was me - being so brave, every day, always having to learn by failing and failing again.

Eventually, and deserving a blog post by itself, I returned to Stockholm. Perhaps symbolically, I made my home south of the city centre, on a well enough distance from my parental home and the road to Norway. The advance of my generation could be measured in the closer proximity of my new home to the city centre - a few hundred meters away from my 35-square meter flat, the speed limit changed from 90 to 70 km/h.

I had experienced some professional crisis, and ended up teaching Swedish, as a backup solution, whilst I tried my own luck on the side, in illustration, design, urban planning. But to my surprise - I have a background in the natural and technical sciences, and have never really excelled at languages - I turned out to be an excellent language instructor. And I enjoyed it, much more than any other job I had had in my life.

The best thing about this job was, and still is, all the people I had the chance to meet. This may sound like a cliché, but I would like to emphasise how lucky I was to spend my days talking to people from all backgrounds, in terms of origin of course, but also in terms of profession, field of study, life choices. I may have taught these individuals some Swedish, but this is nothing compared to what they shared with me me. In what other job would I get the opportunity to discuss mental health in Belgian prisons, Ukrainian breakfast habits, the French art (or science?) of Papier Maché, hematology, professional dress-making, killer whales, Japanese spring pastries, the secret lives of au-pairs - with first-hand experts?

My students also taught me something about myself and my culture. By continuously asking the questions I was too blind to formulate myself, they opened my eyes to my own culture. The way I, and other Swedes, are programmed to think, behave, communicate, react, reason. This topic became an increasingly critical concern in my work, and I began reading all the books I could find on the matter, reflect on my own social reflexes, to later integrate this into my language teaching practice.

This is where the initial ideas for Bee Swedish came. A format where not only the linguistic, but also the cultural rules that govern the use of language play a critical role the learning process. But also a format that recognises that anyone coming to Sweden will not follow the traditional linear approach of first learning the local language, to later integrate - professionally and personally. My intent is to meet the needs of people who start off in a mish-mash of Swedish and English, who require Swedish language and culture skills not to start going, but to continue. These individuals who consider local fluency a long-term investment.

This makes it possible to work not only with internationals, but also the Swedes themselves, offering tools for cultural self-awareness. With a very high English proficiency, we are fooled to believe we are good intercultural communicators - although in fact, we are probably not better than anyone else. Our way of using English is strongly biased by our cultural background.

These were all thoughts and a few sheets of paper, with a future somewhere in the very distant and hypothetical - future.

And then, as the birth of my children, with a good chunk of parental leave, gave me the opportunity to re-set things, I did. August 3:rd, 2015, late evening, the Bee Swedish website went live. 32 days later, I helped my first client, and in February 2016, me became us - as I was joined by the most knowledgeable language professional I have ever met. Djina Wilk.

And this is where the story of Bee Swedish really began.