What to expect from a Swedish sommarstuga 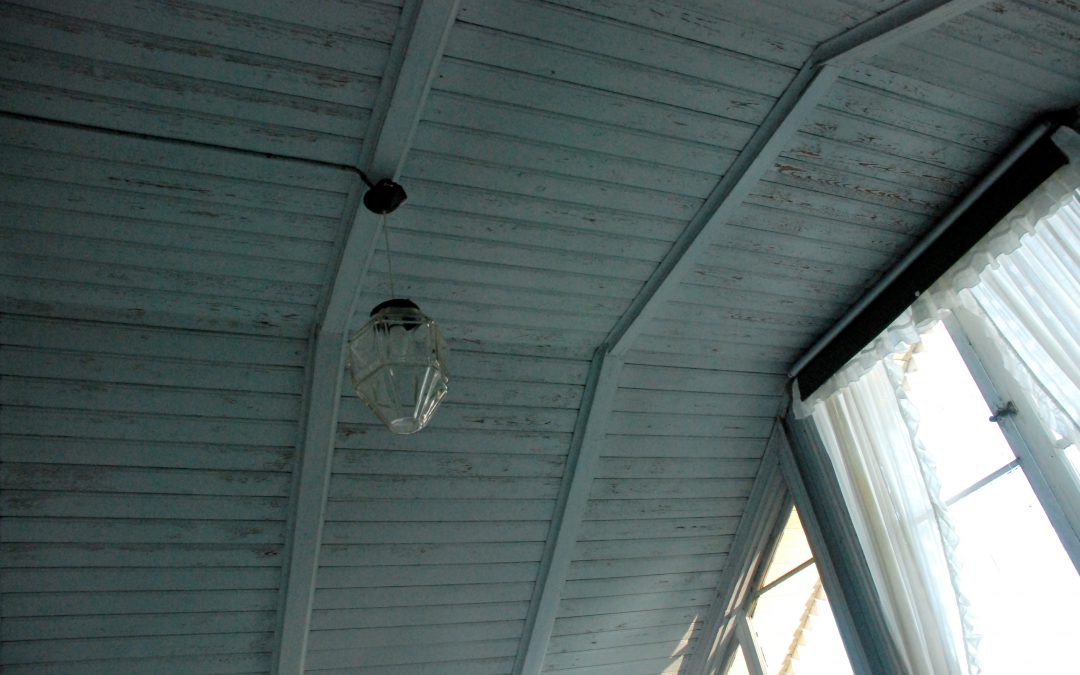 Many of us dream of a Swedish sommarstuga, and early half the Swedish population have access to one, whether this means owning it, renting it, or sharing it with family or friends. What is remarkable about these statistics is not so much this number, although it is far beyond continental Europe, where the equivalent would be somewhere between 5% and 10%. Instead, what I find interesting is that regardless of your position of the socio-economic ladder, the probability that you have access to a sommarstuga is pretty much the same. Popular – and expensive - locations are along the west coast, the archipelagos, islands Öland and Gotland, but many people also spend the summers at other rural locations where they have family ties. The most important factor that Swedes consider when getting a summer house, is access to Nature. Is there a good place to swim nearby? A forest for picking berries and mushrooms? A field for picking flowers? Is it far away enough from any form of civilisation? Friendly neighbours are good on a mile’s distance, but preferably not closer.

The Swedes’ obsession with nature and the countryside is a relatively new phenomenon, which finds its roots in the romantic nationalism of the early 19th century. The urban population initiated trips to the countryside, where they picked mushrooms, swam, and drank coffee in the fields. The locals were not as keen, and believed mushrooms were for cows to eat. The next two centuries, the country was increasingly urbanised, and the image of Sweden became one of birch trees, lakes and red cottages.

As many of you probably know, the red colour often seen on cottages is called Falu Rödfärg, and was originally a bi-product from the copper mines in Falun – Falu Koppargruva, closed since 1992. What you might not be aware of though, is that the tradition of painting houses red actually stems from the continent – however indirectly. Up till very recently, wooden houses were left unpainted, and were grey due to weathering. During the 17th century, the higher classes in Sweden were impressed with the sophisticated use of bricks in southern parts of Europe. This was a technique not much used in Sweden, but soon it became a fashion amongst the nobility to paint their houses red – to imitate the colour of bricks. Houses painted red became a status symbol, and this trend travelled further down the social ladder. In the early 19th century, also the less privileged had painted their cottages red. At that point, however, the rich people had abandoned the red, favouring instead yellow.

The word stuga, which, according to today’s definition, translates as cottage, is etymologically related to the English stove. Originally, it refers to a room with a fireplace. A building could contain one or several of these, often combined with a kammare (compare the French chambre), that is an unheated room. The entrance was called förstuga, which in contemporary speech has turned into farstu, a term many Swedes still use. Similarly badstuga (bath + room with a fire) has become bastu (sauna). An accurate contemporary definition would be a small, wooden house in the countryside, with fireplace, or without. With electricity, or without. With bathroom, or without. Facilities and comfort might in some cases be related to the overall economic situation of the owner/renter, but it is not always the case. If you visit a seemingly well-off business contact in their summer home, don’t be surprised when their shower turns out to be a bucket with a string. Your hosts doesn’t do it this way because they cannot afford otherwise, they do it because they like it!

Many foreigners, including my own husband, are shocked to discover the lack of comfort provided at a Swedish summerhouse. Some are thrilled. I believe, if you are of the former type, one way of coping with this simple life (if you, like my husband, are forced to) is to consider it comparable to a Buddhist retreat.

Many Swedes find pleasure, and consider it almost a form of meditation, to perform everyday life’s necessary tasks undisturbed by modern solutions. There is an art in letting things take their time. Washing up in a bucket outside the house is considered rather a spiritual exercise than a lack of comfort.

If you’re lucky enough to be invited to a Swedish summer house, take the chance! This could be an excellent opportunity to learn more about Swedes and their lives outside work. Make sure you have a long, hot shower before you go, pack plenty of warm clothes, and go with an open mind.

As many summer houses lack washing machines, you are – if not told otherwise -expected to bring your own sheets and towels. Many owners or renters of summer houses have many guests staying the night over the course of a summer, and if they need to travel to do their laundry, or do it by hand, a handful of sheets may turn out to be a great burden. Similarly, fridges and freezers may be small, please don’t bring a big chocolate cake that needs to be kept cool. Instead, call your host a few days before your arrival and ask what you can bring. They might be running short on a particular supply and you could save them a long trip into town by bringing it. In general, the Nordic sense of pragmatism shows clearly in such situations. Showing politeness during your stay at someone’s summerhouse is often about giving practical help rather than verbal courtesies or etiquette. Peeling some potatoes, or driving the kids to the beach would be very much appreciated. It is also considered well mannered to respect your host’s privacy by not spending all your time together. Take a bike ride, a walk, or a boat tour by yourself. Read a book in the hammock. Don’t overstay your welcome. A Swedish proverb says, guests, like fish, smell bad after three days.