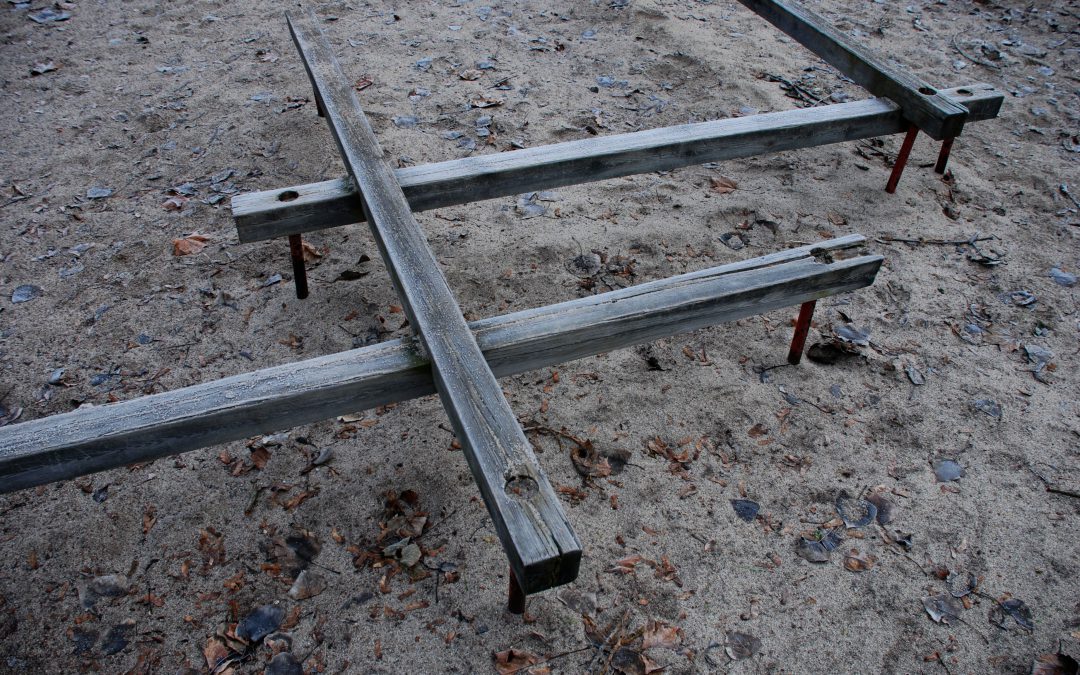 It is late mid morning, and your Swedish colleague you are working together with, suddenly says:

You will need to answer with:

Your colleague, a bit distracted on their phone, goes:

And you counter with:

Already during their first Swedish class, my students learn the tough fact that Swedish words are not spelled as they are pronounced. Sverige [Sweden] turns into sferrrrje, the three-letter-word och [and] into one single letter and sound, å, and jag [I] turns into only ja which is confusingly identical to ja [yes] although the latter is often pronounced as a simple a. After the second or the third lesson, several students feel that the pronunciation is the hardest bit of learning Swedish. Not even having to memorize the indefinite articles “en” and “ett” seems as tough as to be able to speak Swedish in a natural way.

I shall not lie. Pronunciation is not easy, but with practice and the right methods, you will grasp it. First of all, you have to keep in mind that there are many different aspects of pronunciation: hard and soft vowels, long consonants and long vowels, prosody, the every annoyingly sj-sound. In this blog I will give you some insight into the part of pronunciation that several of my students like to regard as“how to make several words into one” and “dropping letters”.

Most of my students use written Swedish as a primary source when learning new words and phrases. This means, that another obstacle to overcome is the acceptance of spoken Swedish sounding somehow sloppy in comparison the written version.

In spoken Swedish, there is plenty of reduction, meaning we skip sounds that seem to be there in the written form. Certain letters are rarely pronounced, and two sounds may turn into one. For the latter, the end of one words flows together with the beginning of the following words creating the sound of one word.

In order to sound natural, there are some aspects to keep in mind when speaking Swedish. First of all, many “small” but important and frequent words are reduced, and these once you will need to learn, or re-learn. For example:

For the last category, his is applicable in the -t form, meaning slarvigt - is pronounced as slarvit. The same applies to those toungue-twisting -skt endings. No, no Swede bothers with that. Instead, we say: fantastist, mystist, stockholmst.

In spoken Swedish, it is also common to reduce the Swedish word for you (du) into “ru”, especially being by a verb in the present tense since it ends in a -r.

My advice is to learn the most common reductions (as mention above) by heart. First of all, to apply to your own spoken Swedish. There is a saying in Swedish Rätt uttal är lätt uttal [correct pronunciation is easy pronunciation]. I know this is really annoying to hear when you are trying to get something right, but there is a lot of truth in this. If it is difficult for you to pronounce - you are probably doing it wrong. And it is often an attempt to include all letters from the written form.

Second, by taking reduction in mind when speaking, your listening skills will improve dramatically. And that dialogue from the first part of this blog post will finally make sense:

This was extremely helpful, thank you so much!