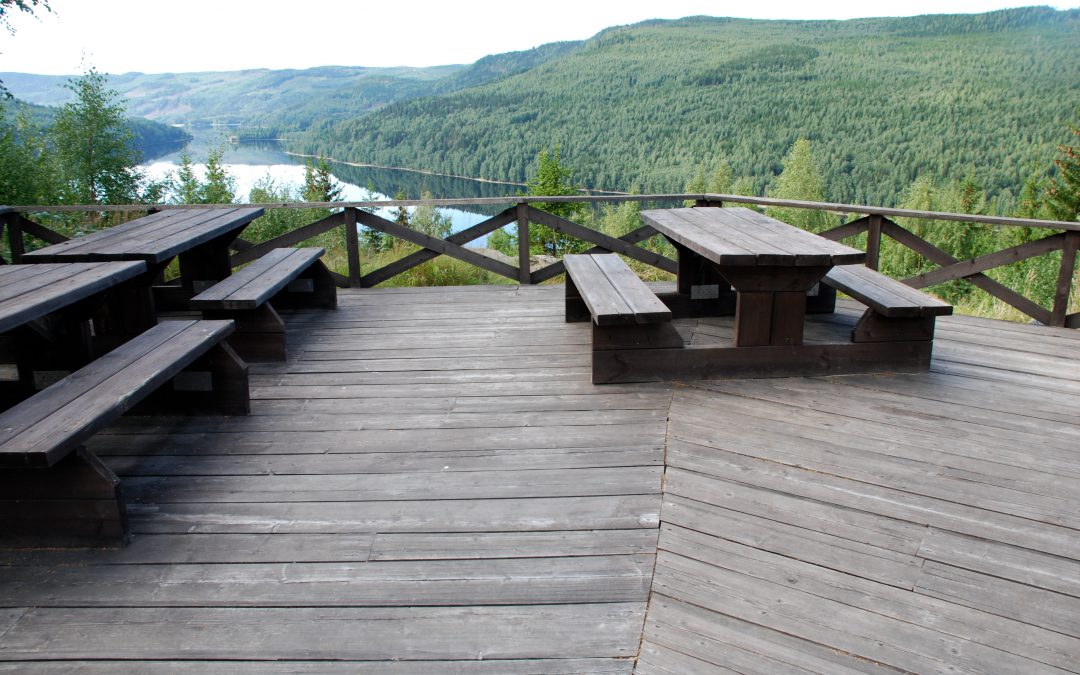 If you have visited Sweden, and particularly the northern parts, you must have heard people talking about mygg, or myggor. Both would translate as [mosquitoes]. And the question you will ask your hosts is of course, what is the difference?

Normally, referring to one individual of the animal, the correct word would be en mygga. Following the declination principle of noun group 1, the plural is myggor. You will talk about one, two, three, four, etc. mosquitoes. (For some well-tuned ears, this will appear to be pronounced more like mygger - at least if you are hanging out with Stockholmers. This is a very apparent dialectal trait, as -er takes less effort than -or to produce.)

Before writing this post, I assumed mygg is a collective noun, referring to a whole scourge of mosquitoes, at the point when what you perceive is no longer the individual insects but a whole cloud of them. The two different terms would hence refer to the observer’s perception of either one or several clearly distinctive individuals, or a group of them. This would be the comparable to en person / ett folk, if we are talking about people. In that case, en person - pl. personer if the individual counts, but looking at the sea of people going up and down Drottninggatan in Stockholm on a Saturday afternoon, you will see nothing but folk. As a collective noun, it should be counted as plural - folk är jobbiga, tråkiga, alltid klädda i svart.

However, as for the mosquitoes, this is actually not the case, as there is a singular form – ett mygg, and a plural mygg (noun group 5). The definite form would be in singular, mygget är jobbigt, and in plural, myggen är jobbiga. The interesting part here is that the first example, mygget är jobbigt, I have never heard, and it does not sound good. Instead, it seems to exist only to be used in the plural form, and in this sense having a similar function as a collective noun, referring to a situation when the individuals no longer matter as the large group is the observable instance.

The same phenomenon applies also to en höna - pl. hönor, referring to one individual [hen] or [chicken], whereas ett höns - pl. höns refers to the individuals acts as a group, where the individual animals are not discernable. Searching in SAOB (Svenska Akademins Ordbok), I find some obscure references to a proto-germanic version where honisina is supposed to be the origin for höns, and where the suffix -iz makes a collective noun.

In practice, whether it comes to indefinite pronouns, this has consequences:

And what about other things in groups?

Not only insects and animals appear to us as groups rather than individuals. We tend to switch between two ways of relating the individuals and groups, also when it comes to foodstuff. Logically speaking, as potatoes and beans and fish are all countable, meaning we would talk about inga/få/några/många/alla potatisar/bönor/fiskar/lökar. However, this is not how most of us do our grocery shopping. We do not regard root vegetables or pulses as single units, but rather refer to how much and not how many of them I buy, cook or eat. What is interesting here is that sometimes we choose to use the singular to describe the foodstuff as a collective noun:

And there is none of it, or all of it, there is ingen/all potatis/fisk/tårta/lök; or

Sometimes, we use the plural:

And in this case, all or nothing need to be in the plural: inga/alla bönor/morötter/kex

Why? Not entirely sure. Any suggestions would very welcome.

As for the mosquito-infested northern lakes and marshes, do not forget about (ett) knott - [midges], smaller, but somehow even more irritating. So small, they will never be regarded as individuals, but always as a group, meaning we will only be referring to knotten in the plural.