Lik, likadan, liknande. What is the difference? 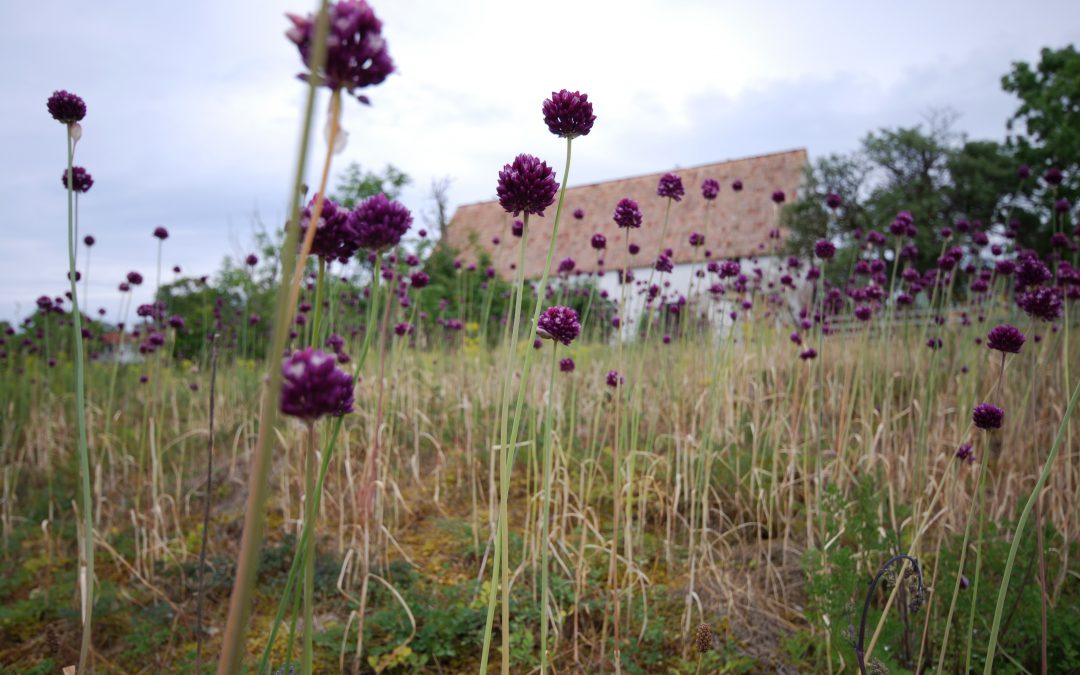 These words are confusing and easy to mix up, also for advanced users of Swedish. The confusion often arises from the belief that these terms should be differentiated according to their meaning, whereas in fact it is not the meaning that is different, but how they are being used syntactically. Therefore, the following examples are formulated to show the terms within a structure. Pay attention to what comes before, and what comes after.

This one you probably know, but it is worth to revise. Lika is also used to say that two things share the same quality.

[Lisa and Jakob are the same height]

[Lisa is as tall as Jakob]

[Jakob is as tall as Lisa]

Please note it is som, not än.

First of all, these are declined according to gender and numbers. As for most adjectives, -t is added for ett words, and -a for the plural.

Min jacka är lik din. [My coat looks like yours]

Mitt hus är likt ditt. [My house looks like yours]

Mina skor är lika dina. [My shoes look like yours]

Also pay attention to the fact that lik/likt/lika can be used only as predicate, that is, after the noun it refers to, and after är/var.

It is also worth noting that something can be more or less lik/likt/lika something else:

In meaning, liknar means the same as lik/likt/lika, only it is a verb.

Min jacka liknar din. [My coat looks like yours]

Mitt hus liknar ditt. [My house looks like yours]

Mina skor liknar dina. [My shoes look like yours]

Again, in meaning, liknande means exactly the same as lik/likt/lika. It appears in a very different part of a sentence though, always referring to a previous statement.

[What a big house. I have never seen anything like that.]

[We are going to have an interactive meeting. Have you ever done anything like that?]

[At my last job, we worked across sectors. Now, we are planning to start a similar project.]

Liknande can only be used as an attribute (before the noun), never as a predicate (after the noun).

Just like for lik, likt, lika, likadan will be likadant (for ett words] and likadana (in the plural). However, rather than just meaning two things are similar, likadan suggests they are identical:

However, it is more common to use it in the plural:

What is also interesting, is that as opposed to lik/likt/lika, likadan/likadant/likadana can be used also as an attribute, that is, before the noun it describes.

It can also stand alone, referring to a noun in a previous sentence.

Vilken fin jacka du har. Jag har en likadan. [You have such a nice coat. I have one that looks the same]

An important detail about likadan/likadant/likadana is that these words cannot be more or less than they are:

[All classical music sounds the same to me]

[The twins look the same]

[The new project seems to be the same]

This shows that from the point of view of the person who states this, something may appear the same, but admittedly only because that person is not knowledgeable in the subject. I know nothing about classical music, but to an expert, there are plenty of differences between different styles. The twins may look the same to non-family members, but their parents have no problem telling them apart. The new project may look exactly like the previous one, but that is only because we don’t know all the details yet.

Samma in Swedish is more the same than the English equivalent. It means exactly the same item, not an identical one.

[They vote for the same party]

[The children do not have the same father]

It gets interesting though, from a philosophical point of view when you start thinking of what you are comparing:

[Maria and Lena have the same haircut]

[Maria and Lena have identical hair]

The haircut is in itself conceptual, so they can have exactly the same haircut. The hair in itself though, they cannot share, so the hair will have to be likadan.

That is why you will hear some Swedes argue about:

[Our jumpers look the same]

[Our jumpers are the same]

Please note that ‘det samma’ does not exist, it is simply a direct, and faulty, translation of the English ‘the same’. Detsamma does exist, but it means, roughly, ‘the same to you’, or ‘you too’:

Samma always comes without an article:

[I will start work the same day as you]

You have, of course, already paid attention to the som that follows samma, in this case. And that the noun following samma is always in the indefinite form.

I guess you are as tired as me now, so for now, I will not talk about the opposite terms: olik, olikt, olika and annorlunda. Next time.

I’m not sure about the validity of some of the assertions here. I’m just a beginner in Swedish, but it seems to me that likadan/likadant/likadana do not mean ‘identical’ but rather ‘similar’ ( or at least do not only mean ‘identical’, but also mean ‘similar). For example, I found the following sentences via google “Tycker du att svenska och tyska är likadana språk?” and “Ja, svenska och tyska är likadana språk, de liknar varandra, de är lika, dock inte samma.” These you would translate in English as “Do you think that Swedish and German are similar languages?” and “Yes, Swedish… Read more »