Jack Morgan on being Swedish 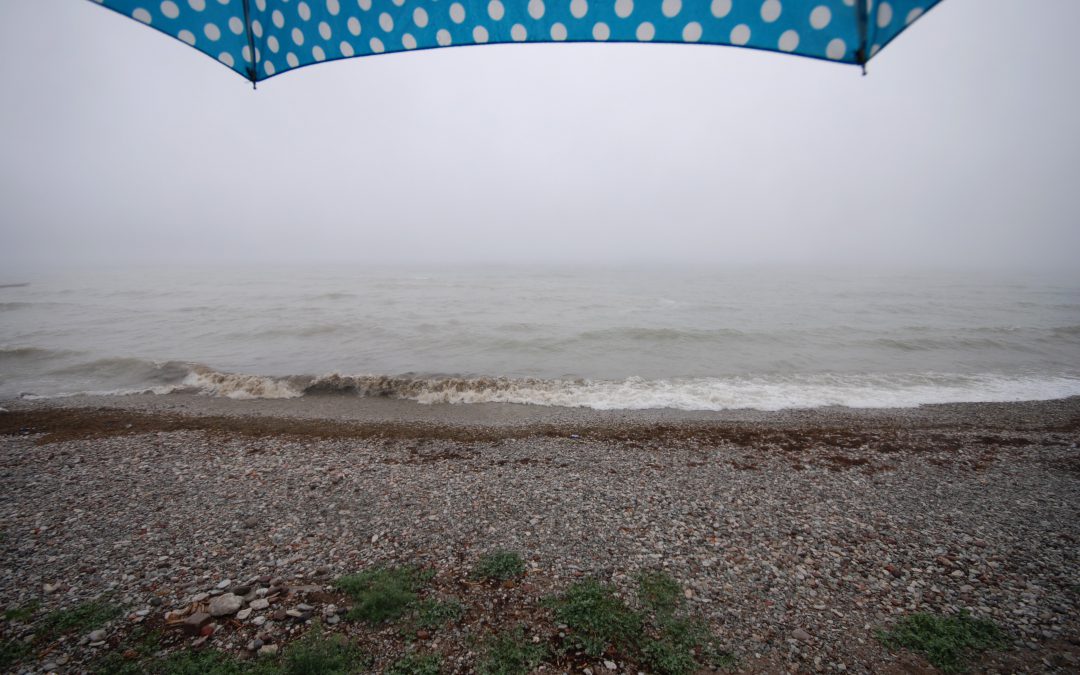 Jack Morgan is a young Brit (eligible for an Irish passport, following Brexit fears), who ended up living in Stockholm by chance. He works as a project manager for FNUF, which is short for Norden Association Youth League Sweden. Besides having the best-sounding organisation name ever, FNUF (fnuffff!) works with and for young people to maintain peace in the Nordic region and beyond.

Working for such a regionally tied organisation may seem unexpected for someone who has no relation to the Nordic countries, but Jack considers this as an opportunity to do something meaningful with his life, at the same time as he is learning more about a new place. He loves travelling, and has lived abroad at several occasions, last time in Colombia. That is where he met a Swedish friend, who later suggested he could apply for a job at her organisation, as she learnt that Jack was interested in the NGO sector. Jack had little to lose, submitted his application (which went through within two weeks), left his job in London, and moved to Stockholm. And his friend? She is now his boss.

Apart from two people (one of them being this one Swedish friend/boss), Jack had never met any Swedes prior to moving here. Except from a generic approval of the Nordic way - the welfare system, the aim for sustainable growth, LGBTQ rights, he did not know much about the region. Hence, he arrived last spring with vague, but high expectations on a political level, but not knowing at all what to expect on an everyday basis.

Perhaps not so surprisingly, he was struck by how difficult Swedes can be when you try to get to know them. Friends of friends who ignored him at several occasions until having been formally introduced. The lack of small talk with strangers. The awkwardness when you actually try to small talk with them. Lack of small talk with friends, even. How colleagues will rarely become friends, as Swedes draw a sharp line between work and private life.

I met Jack for lunch to talk about this.

In many respects, he reminds me of many other internationals whom I have met in Stockholm. People who have come to Sweden for its utopian social structure, but are disappointed with the coldness of the locals. Jack, however, is lucky though, not having spent months and years planning his dream life in Sweden. In this way, he shows more of an anthropological curiosity, rather than disillusion towards the socially awkward Swedes. Being an experienced traveller, and fluent in French and Spanish, he can also put things in perspective. During our chat, he puts Sweden in contrast to Colombia, where citizens cannot expect much help from the state, and where trust for officials has been very low following the political situation in the country. With that, family relations are extremely important, because family members and friends are the ones you can trust to help you. As the Colombian system has also been corrupt, private channels have been necessary to get things done. Colombians, unlike Swedes, are generally sociable, fast to make new friends, open to share their stories.

I am wondering if there is a correlation, or even causation between an efficiently running state and an individualistic approach. When individuals trust the official channels, they become more autonomous from their informal relations. Does this mean that we choose not to invest so much energy on socialising, simply because it is not necessary? Could we even say that Swedes, lacking the experience of dealing with others, have lost the skills to form social relationships? That we are fearing conflicts because most of arguments are sent to a third party (the state, a trade union, ..) to deal with. Is this an inevitable consequence that from an efficient society, you get cold people? Or is that too simple a conclusion to draw? (Jack does not directly agree with my speculations. Nor does he explicitly disagree.)

So, what sort of cultural differences has Jack experienced so far? British work emails can be full of ‘unnecessary’ fluff, to signal good intentions to the recipient. He is still, not exactly shocked, but surprised when receiving an ‘ok’ for an answer from a Swedish colleague when he sends them the result of long and hard work. In the UK (and probably in many other parts of the world), that would mean you had done a bad job. In Sweden, however, that means, thanks for sending me this, it looks good, but I will have to have another look at it and then come back to you.

Having spent almost a decade in the UK myself, I remember having difficulties with the Swedish blunt version of politeness during the first years after returning to my home country. I was shocked by how people slammed doors in my face, stepped on my toes, and never introduced me to others. Now, I must have adapted to this, because I no longer notice such rudeness. That probably means I am the one forgetting to hold doors, and never apologise when bumping into people. So, I am curious if Jack has changed since he came here.

Although he has not gone so far himself  (I know from experience he sends some very civilised and beautiful emails) his friends from home have told him he has become rather abrupt in conversation, skipping the small talk and expecting everyone else to get to the point. He gets bored with long conversations leading nowhere, and ‘unnecessary’ politeness.

He has also baffled his British friends with being very open about sex since settling in Sweden, following the local habit of talking openly about what would be considered too private in the UK. In Sweden, he tells me, regardless what you sex life is like, everyone seems to be fine about it. Judging others seems to be a taboo. But he takes back what he says, because (and this is really interesting) this does not always apply. If someone does not enjoy much of a sexlife, or does not want to talk about, there can be judgement. You are not judged according to morals, but rather your ability to conform.

This intrigues me. I am starting to develop this understanding of Sweden as being somehow inverted as compared to elsewhere. You might enjoy the liberal mindset in Sweden, but also feel obliged to comply with it.