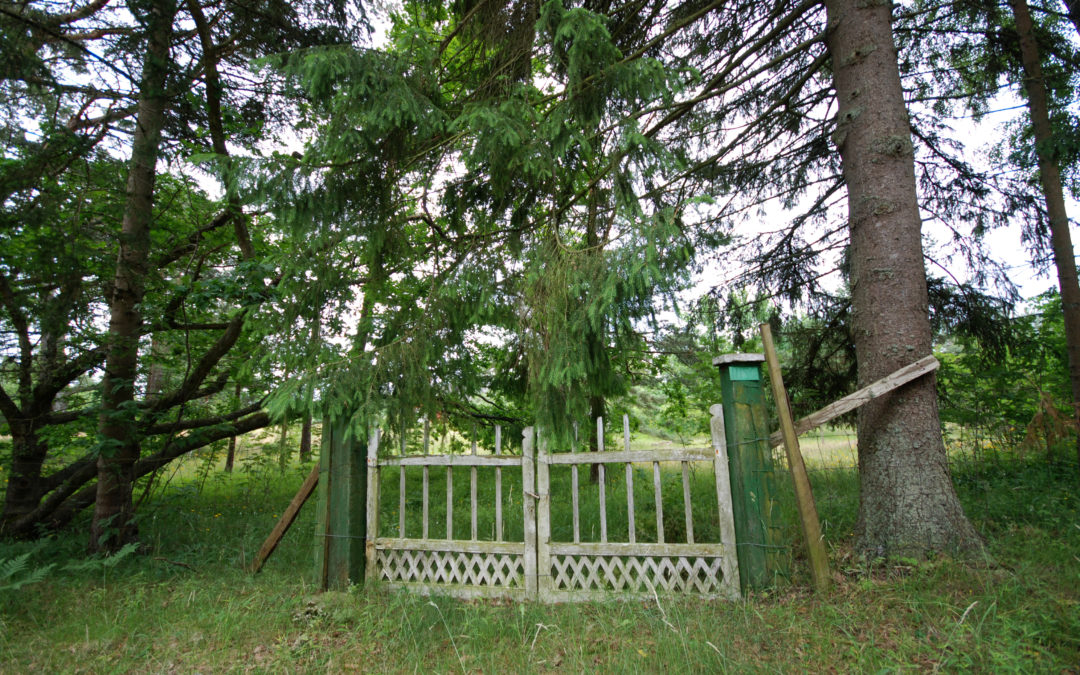 After Djina starred in the BBC on how Sweden might be the world’s loneliest country for expats, we have received plenty of - and unexpected - queries for matchmaking. Unfortunately, our expertise does not cover love, but we thought at least we could share some basic dating etiquette for the Swedish market.

Through what channel you find love is a question far beyond this post, but it could be worth mentioning that online dating is huge in the Nordics, not at all considering embarrassing or desperate, just a pragmatic solution where you can filter yourself through the market to find a solution that matches your requirement. This also matches the Swedish mindset that finding a partner is something you do when you have reached a point when you are consciously ready for that step.

So what are the steps to make a success on the Swedish dating scene? Sofi, not an expert, but talking from own experience, explains the most important points to consider:

This may sound like a cliché by now, but in a new cultural setting, this is even important than when you are surrounded by people who have been brought up like yourself. You might think that because you are in a new country or culture, there is the risk of your losing yourself if complying with the local norm, but I would argue that this is not the case at all. Instead, what you need to ask yourself is if you are doing something because you, personally, believe it is correct in that context, or because you believe this is something you are expected to do. Often, the latter is the case. Especially when we are a little nervous, or outside our comfort zones, we tend to rely more than usual on social codes given to us in our cultural background. Remember that dating someone, even from your own backgroun, involves a lot of guess work. You might wonder what he or she meant when they said this or did that. If you belong to the same cultures, you have similar frameworks for interpretation.

Apparently, when I started seeing my then-soon-to-be-boyfriend, now-husband, who is French, he was extremely disturbed by us splitting bills or taking turns to pay. Although he originates from a culture where the male half is supposed to pay, the problem for him was not the principle of sharing the cost, he thought that was perfectly reasonable as we both worked. The problem was the etiquette around paying - was he supposed to object when I offered to pay, was he supposed to thank me, was there any logic for when to pay or not? Likewise, I was worried I would come across as bossy and arrogant when insisting on paying. In the end, we had a good chat about it, and after that there has never been any problem.

Another point here is that most Swedes will argue that even assigning gender roles to tasks is archaic and heteronormative, and does not suit all couple formations.

Instead, it is considered reasonable to pay attention to if your date is a student, unemployed, or for some other reason not having the same financial opportunities as you. Ask before you do something expensive, to confirm if the other person is ok with the cost. If not, you could offer to pay, only, of course, if you feel truly happy about it. You may receive a negative response, and this is probably because they do not want to owe you anything. Owing others is considered morally wrong.

In general, Swedes are keen to preserve their autonomy, also in a relationship. This means that also for a potential partner, whether this person respect your independence is one important factor.

Swedish women are not expecting any chivalry, nor would they appreciate too much of it. Similarly, Swedish men have not been brought up to pay any special attention to women, so do not expect your future boyfriend to hold doors to you, etc.

So, you found the love of your life and you are ready to start some serious business. Only, that person is Swedish, and will want to take their time. That does not in any way mean that they are not serious about you, rather, I would say they are. But they will need to learn more about you,

That can be a little tricky for dating, because the best way to date in Sweden is to pretend you are not! Pretext is key. You go for a walk, or do something sporty, or a coffee. But never mention the word date!

Dinner is considered very serious. That confirms you are an item, and should be reserved for the moment both of you are comfortable being seen in that context.

At the same time, when my (French) now husband and me started dating, he started referring to me as his girlfriend long before I even could imagine to expect such stability. This was a huge shock to me, I had expected a few months of trying to figure out what was going on. It was a shock, but also a great relief. I would not need to worry about whether we would stick together or not, so I happily referred to him as my boyfriend, and relaxed. In conclusion, just because Swedes tend to do things in one way, does not mean we always prefer it this way. Coming back to what I mentioned earlier, being yourself and actually talking openly is more important than anything.

Religion is often used as a tool to control the behaviour of the masses. It is also often used as a tool for creating an official reason that covers up for the real, unpronounced, reason. The will of a god is often used to prohibit premarital sex, although there are strong reasons to believe that the underlying argument is that that people from different socioeconomic backgrounds should not have children together - and then be forced to marry. In cultures where there were less differences in social status and financial power - for example, SWeden, the attitude to premarital sex has always been more tolerant.

Swedes have a somewhat skewed reputation of being overly liberal when it comes to casual relationships, based on some false statements with political purposes half a century ago. This has been reinforced by non-Swedes’ misinterpretation of the Nordic love for being naked, which has everything to do with a romantic idea our connection with of nature, and nothing to do with sex.

Whatever your own view or experience is, never draw the conclusion that your prospective partner (Swedish or not) is liberal by default. Consent, mutual respect, and good communication is necessary.

Swedes are awkward on the phone. Or rather, they hate awkward phone calls. And at an early dating stage, phone calls will be awkward. Text them, or use social media.

Unless there is a birthday, or something else big to celebrate, stay cool with the gifts. Swedes often feel awkward receiving gifts and are somehow thinking that you should expect something in return. As mentioned earlier, the sense of independence and not owing anyone anything is predominant. Rather, they are really impressed if you show them a place that means something to you. Preferably somewhere outdoorish. Think smultronställe rather than fine dining.

Snus. Sorry to remind you of this, but your prospective partner may be in the habit of putting tobacco under their lips. Just so you know, in case there will be a little kiss.