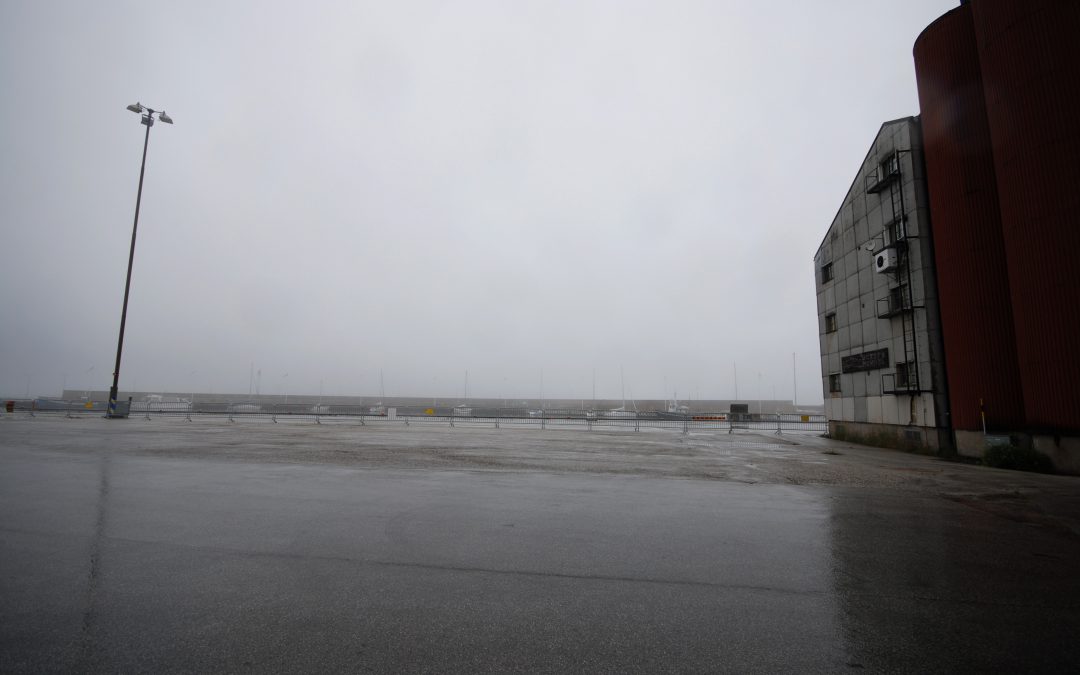 Why do Swedes insist on splitting bills in restaurants? Why is the parents’ net income irrelevant when a student applies for a student loan from the state? Why do Swedes seem so disinterested in the wellbeing of others, if they are a collectivist nation so much associated with the welfare state? Many will find the answer to these questions rather surprising at first, but this book makes sense of many superficially unrelated obscurities encountered by anyone interested in Sweden.

My own translation of the title: Are Swedes Human Beings? Individual autonomy and social trust in modern Sweden.

I believe that this is a must-read for anyone who wants to understand Swedish culture and values on a deeper level. This goes far beyond folkloric and commercial manifestations of culture, and maps the Nordic way of dealing with psychological and existential questions and their practical consequences. Unfortunately, this book does not exist in English translation. Unfortunately, because it is not an easy read if you are new to the Swedish language, and this is a rather good introduction to Swedish social structure – from details of everyday life to larger political reforms.

(If you are interested, a (however contextually biased) summary of parts of the book was published in English, for the World Economic Forum in Davos in 2011. The pdf is available for download here (pages 13-29). And the book itself – a perfect, and demanding, gift for your Swedish partner, in-laws, or colleagues.)

Although the book can be considered as quite a heavy read, it is definitely not inaccessible, at least if your first language is Swedish. What makes me glad is that, in comparison to for example Åke Daun’s Swedish Mentality, Berggren and Trägårdh (historians, both of them) dare to use other than pure statistical sources, and base most of their theory on literature. It is an advantage if you are familiar with the big names of western philosophy, and major figures in Swedish cultural history, such as August Strindberg, Ellen Key and Alva Myrdal, but it is not necessary for you to grasp the main points of the book.

Starting off in the 15th century, Berggren and Trägårdh trace the uprising of a national awareness, and how this is revealing itself in past and present administrative direction and policy. With that, they address the common (mis)conception that Sweden is a collectivist, socialist, country. Most people, including Swedes, believe that such ideologies build the foundation of Swedish principles, but face incongruities whilst using this as an explanation to cultural practice. In this book, the authors suggest that the most imperative Swedish values are built on pure individualism, and this is also, although at first glance contradictorily, where the welfare state stems from. (Individualism, in this sense, has nothing to do with being selfish or narcissistic, and they leave it to the reader to decide whether Swedish people are, or not.)

Individualism is defined as the freedom from social obligations that are performed with an indirect (sometimes financial) goal in mind. To come back to the questions above, and look for an answer that goes beyond norms and habits, we can see a common pattern. Swedes traditionally split their bills so that nobody owes anyone. Owing someone could mean that next time you meet, it is not because you like each other, but because you need to pay back something. (Note that the Swedish term for owing someone, att vara skyldig, is the same as to be guilty.) A student with wealthy parents get their grant and loan from the state, so that they will not be obliged to take a career path of their parents’ choice in order to finance their studies. And the welfare state is an impersonal, unemotional organisation that takes rational decisions to ensure that each individual will be free from others, and in that, equal.

You may argue that the examples above are extreme, and indeed illustrating a very cold, almost inhuman, national character. However, I need to clarify three things. First, this is, on a personal level, subconscious. This reasoning goes back for centuries, and is not much reflected upon when we get on with our everyday life. Second, this does not mean that Swedes do not love each other. It means that financial and emotional transactions are separated, and we only continue our relationships that are giving us something on an emotional level. Last, I believe that the impression of a machine-like non-human comes very much from when we look at this theory, and focus on the subject only. However, if we turn this around, and look at how we regard and treat others, the image changes. Here, we see a huge respect for other individuals’ privacy, autonomy and life choices.

From my words, you might get the impression that this book is trying to defend the Nordic model, and justify the apparent coldness and inhospitality of Swedes. I do not believe this is the intent. Also less successful consequences of the welfare state are discussed, including the controversial sterilisations of mental health patients in the 20th century. This book does not justify, it is a serious attempt to understand and explain.

Are Swedes really human beings? Yes, we are, and with that, imperfect. Please forgive us for that.

you are NOT humans. I hope my comment will not be removed this time..

Dear Lorenzo,
Your previous comments were not deliberately removed, but were unfortunately lost when our website crashed.

Our apologies for any invonvenience caused.

All the best to you,

All the best to you, as well

that’s so true.. respect of your privacy is just a good way for them to say that nobody gives a f*** about you, in Sweden. they just deserve to stay there alone in their land